Intro Take a Gander At Earful of Tunes Watch and Listen: Audiovisual for Children

Take a Gander at

From the sounds of an old-time fiddle tune and the clanging of a blacksmith's hammer on an anvil, to an Irish jig, a bluegrass banjo and the aromas from a Cajun kitchen, the traditional arts are alive and well at Augusta.

This documentary film explores the history of bridges in West Virginia from early pioneer construction to Congressional movements for bridge inspections. 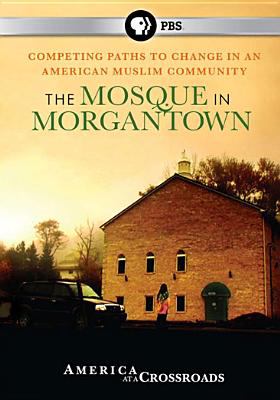 This hour-long film and interactive DVD examines the lifelong work of 10 exceptional West Virginia artists -- their motivations, inspirations, obsessions and their world view -- artists whose work is so unique that it makes us question all the ways we define art.

The Mosque in Morgantown

Former Wall Street Journal reporter Asra Nomani returns to her hometown in West Virginia and fights for social change within the local mosque.

Tells the story of the six statehouses that have served as West Virginia's Capitol – a historical journey steeped with beauty, controversy and mystery.

Music of Heaven features the extraordinary talents of William Sherman "Junior" Holstein, who visits with other traditional musicians in the area, describes old-time methods of making moonshine, and leads us through some of his own trials and tribulations as he battles personal demons.

An interpretation of the historic archeology at the Marmet Lock Replacement Project in Kanawha County. Four salt furnaces, John Reynold's mansion, a cabin occupied by his slaves, and the cemetery where he and several family members are buried are among the historic finds.

Throughout its fascinating history, the West Virginia Turnpike has evolved from being called a "road to nowhere" to being hailed as a modern marvel which tamed the mountains.

Visit with the residents of Coalwood as they tell some of the history of this company-owned coal camp, founded by George Carter, and hometown of Homer Hickam, whose memoir, Rocket Boys, was made into the movie October Sky. 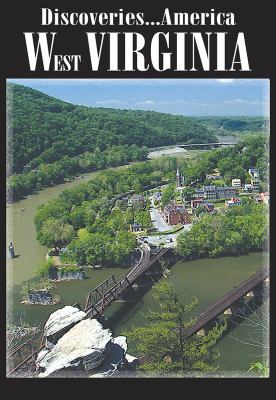 Take a look at the places and people of West Virginia. Go rafting, climbing, hiking and fishing in New River Gorge or look at regional crafts at Tamarack. Also take a look at coal mining and Cairo's annual Marble Festival.

Tells the history of the state of West Virginia including pre-colonial days, the Civil War split from Virginia, the turn-of-the-century coal and labor struggles, and the social crises leading to the 1960s war on poverty.

A shocking and outlandish year-in-the-life documentary about the White family of Boone County, West Virginia.